In October 2019, Uganda’s Minister of Health and partner organizations including WHO AFRO and WHO Uganda launched a country-wide Measles- Rubella and Polio mass immunization campaign that targeted vaccination of 18 million children for Measles-Rubella and 8 million children for Polio over a five-day period. The first three days of the campaign targeted school-going children, while the last two days targeted the homestay community, as well as mop-up vaccination of children who had missed being vaccinated at school. This campaign was overseen by the National Command Center, along with command centers in each of Uganda’s 135 districts.

With such a massive scope and limited timeframe, there was a need for real-time collection and transmission of data from immunization sites across the country, as well as real-time tools to monitor performance of key indicators at the national and sub-national levels. The key indicators selected by the national task force for real time monitoring included vaccination coverage, logistics monitoring, wastage and health workers’ workload.

For real-time data collection, WHO AFRO supported WHO Uganda in setting up an ODK implementation, which transmitted data captured in the field by vaccination teams to a central server. However, while sufficient for data collection, this implementation did not meet the data visualization needs of the command centers. To address this gap, HISP Uganda integrated the data collected through ODK with a DHIS2 database and developed a custom dashboard app that allowed command centers at the national and district level to drill down into the data visualizations in real time. At the National Command Centre, a smart display TV and video conference equipment was procured with funding from WHO Uganda and used to monitor campaign progress.

The custom DHIS2 Dashboard App developed by HISP Uganda played a key role in the success of Uganda’s immunization campaign. It ensured transmission of real-time data from immunization sites to the national and district command centers, where the data was used to inform real-time decision making. For example, once the campaign was already underway, leadership at the national command center observed that the number of children vaccinated was falling behind the target, and information from the field indicated that this was due to the very large number of children in the target population combined with the children’s fear of injections, which was causing the campaign to go more slowly than expected. A timely decision was thus made to extend the campaign duration by two more days.

Aside from the benefits to Uganda, the work on this custom DHIS2 dashboard app contributes to the larger DHIS2 community as a step in gathering requirements for generic real-time dashboards that are the key data-driven decision making during public health campaigns. The majority of countries that carry out mass immunization campaigns require real-time or near-real-time data analysis, presentation and use. HISP Uganda published their custom app for displaying dashboards on Smart TVs on the DHIS2 App Hub, where it can be freely downloaded and used by any country or organization using DHIS2. In addition, their work on designing the dashboard layout and analytics items has been shared with the core DHIS2 team at UiO and the global community on the DHIS2 Community of Practice.

One challenge for Ugandan health authorities in planning this mass campaign was the lack of a reliable source of target population data. By the time the campaign was completed, it became clear that national population figures used in planning turned out to be a huge underestimate, as over 18 million children were immunized — more than 100% of the campaign target. At the district level, the estimated number of eligible children in schools and in the homestay community also turned out to be underestimates. One opportunity for improving these estimates in future child vaccination campaigns is the integration of data from Uganda’s Education Management Information System (EMIS) with campaign planning data in the HMIS. Uganda has been piloting DHIS2 for Education since late 2019, and has used this approach successfully in school-based disease surveillance during the COVID-19 pandemic.

Another area for potential improvement is the selection of digital tools for data collection. While experience from this MR and Polio campaign indicated that ODK data could be successfully integrated with DHIS2, several challenges with the ODK app were reported by end users throughout the campaign, which led to the loss of data in some cases. Using the DHIS2 Android Capture app for real-time data collection could alleviate these issues, as the DHIS2 Android app features a robust offline mode for capturing data in areas with limited or no internet connection, and functions natively with the web-based DHIS2 system, meaning that no addition integration work is required — data captured in the field is available in the national database as soon as the device syncs with the central server. 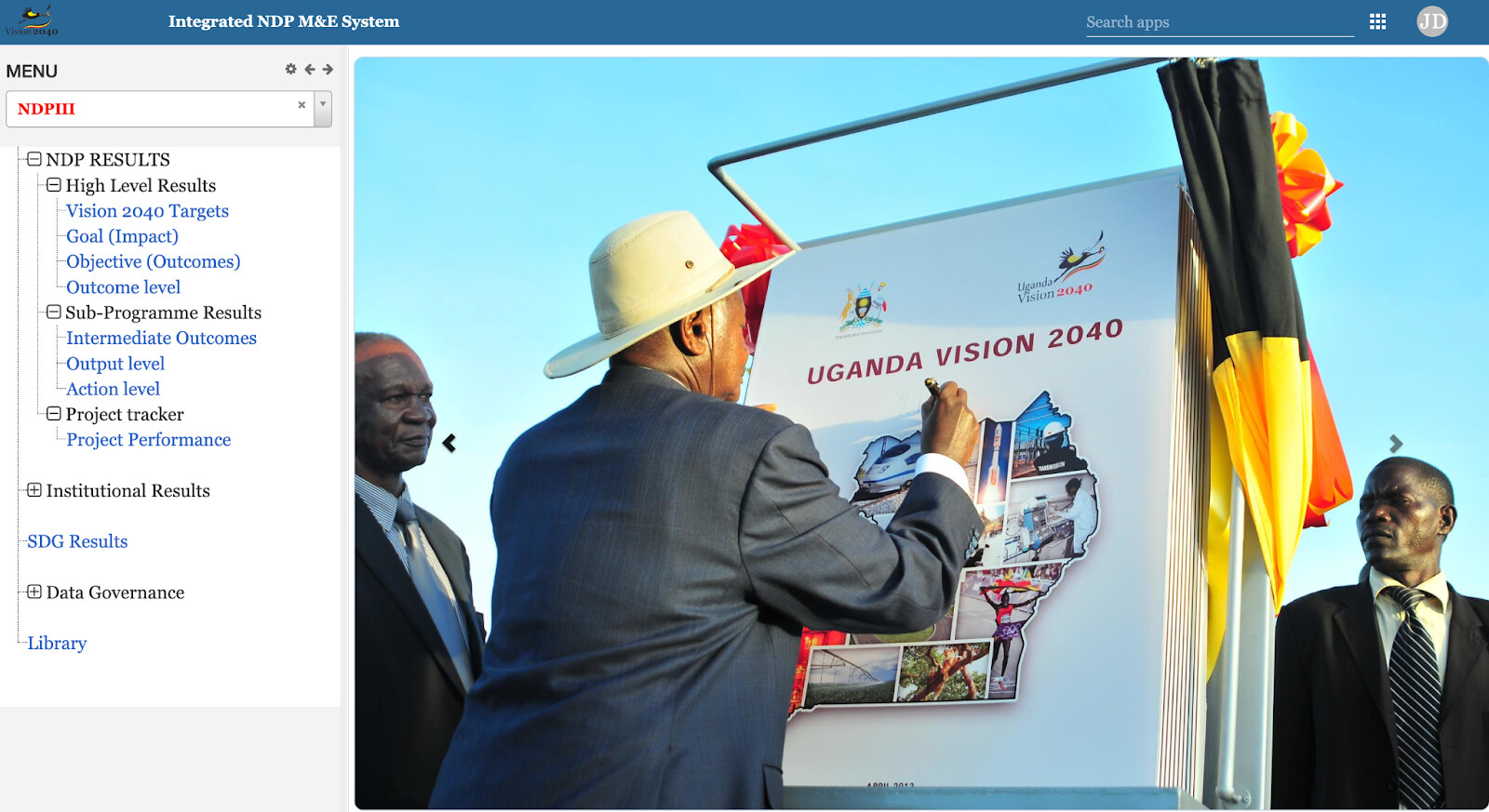 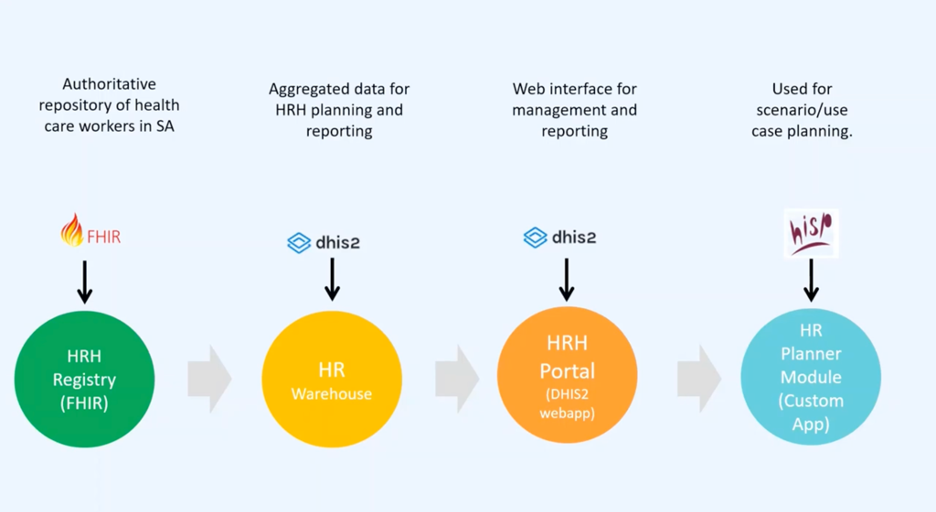 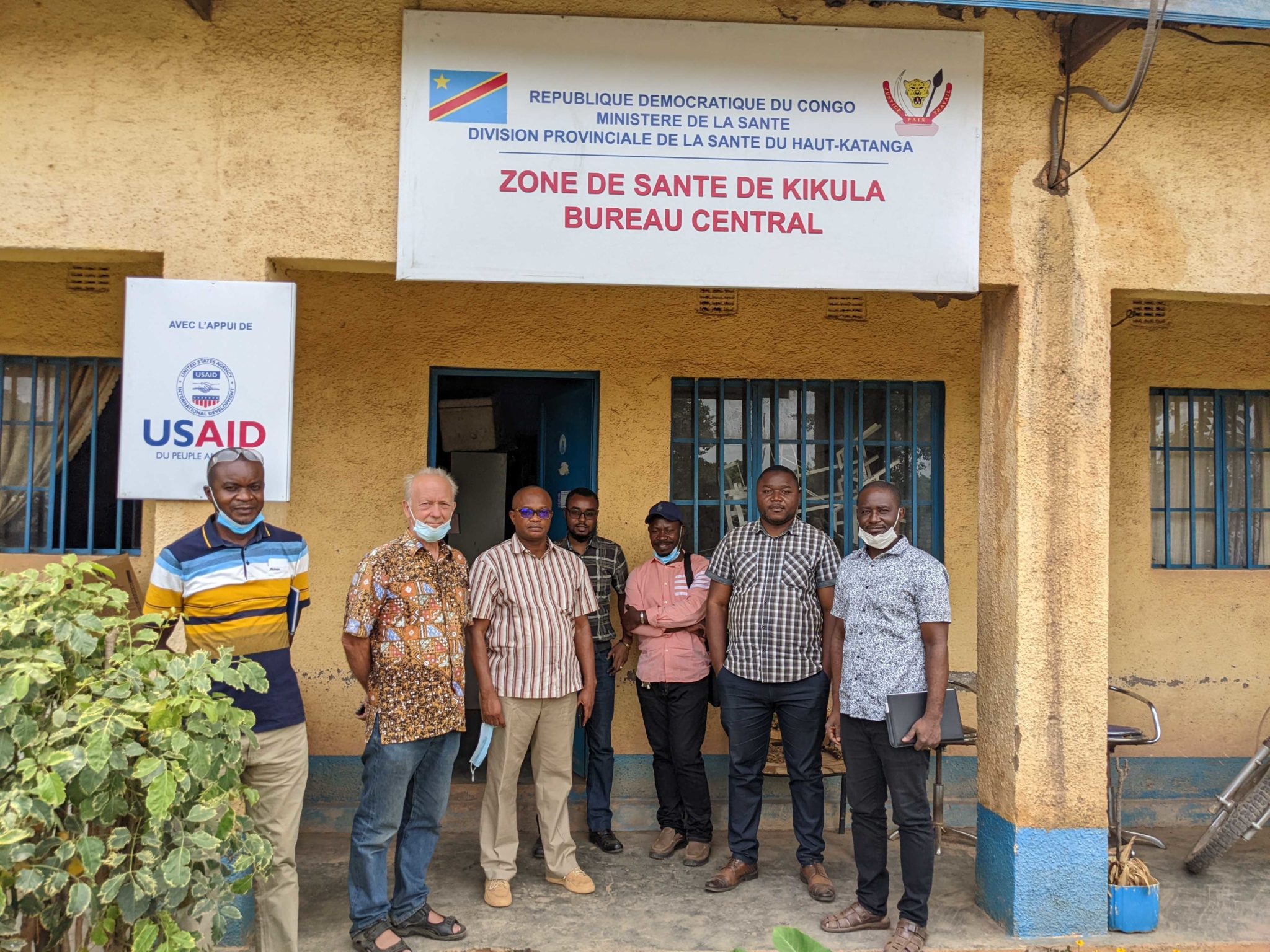 A Designing for Data Use research team led by HISP UiO and HISP WCA identified good data use practices, catalogued challenges, and proposed solutions that leverage DHIS2’s built-in analytics tools to make an impact on TB, Malaria, EPI and other health programs