A series of newspaper and journal articles from Norway share updates on how Norad, the CDC and the WHO are partnering with HISP UiO to help countries respond to COVID-19 and future pandemics through Digital Public Goods

The speed with which low- and middle-income countries (LMICs) have been able to deploy and scale DHIS2 for national COVID-19 surveillance and vaccination programs has been highlighted by the Digital Public Goods Alliance and others as an example of the innovative use of digital tools in response to the COVID-19 pandemic. As 2021 drew to a close and 2022 began, several Norwegian media outlets checked in with the HISP Centre at the University of Oslo for an update on the ongoing COVID-19 work in the HISP network and DHIS2 community.

The newspaper Vårt Land shared an update on how DHIS2 had “revolutionized contact tracing around the world” through the long-term work of the HISP network to develop local DHIS2 capacity over decades, which prepared many LMICs to rapidly develop and deploy digital solutions for COVID-19 surveillance, while wealthier countries like Norway were “stuck using pen and paper.” The article explains how this is also thanks to DHIS2 being released as a free and open-source Digital Public Good, which allows countries to freely download and customize the software to meet local needs, and share local innovations with the global DHIS2 community.

DHIS2 can be made freely available thanks to the support of long-term financial partners such as the Norwegian Agency for Development Cooperation (Norad). In reflecting on Norad’s support of HISP UiO and the DHIS2 project since 1994, Bård Vegar Solhjell, the Director-General of Norad, called DHIS2 “a transformative way to invest in development aid.”

“We’re investing in a digital public good that can spread much cheaper and faster than a traditional, physical investment. DHIS2 is a dynamic and evolving investment … DHIS2 has had a very large effect on the fight against several types of infectious diseases. This is one of the most effective development aid projects we have invested in.”

The academic journal Khrono followed up the article in Vårt Land with a feature on Professors Kristin and Jørn Braa, and their decades-long involvement in HISP and the DHIS2 project. In addition to the success of DHIS2 for COVID-19 response, the article mentions the recognition that the Braa siblings received for their work over the past two years, including being awarded the Roux Prize in 2020 and their audience with the Crown prince and princess of Norway.

Titan, the University of Oslo’s online journal of research news from the fields of science and technology, also published an article in early 2022 that discussed HISP’s COVID-19 work in the light of the launch of the newly established HISP Centre at UiO. They also highlight the commitment by the US CDC to invest $3 million USD in 2022 to build on HISP’s DHIS2 disease surveillance work to meet the needs of future pandemics, as well as the WHO’s renewal of HISP UiO’s status as a WHO Collaborating Centre for another four-year period.

This article references publications from Vårt Land, Khrono, and Titan. 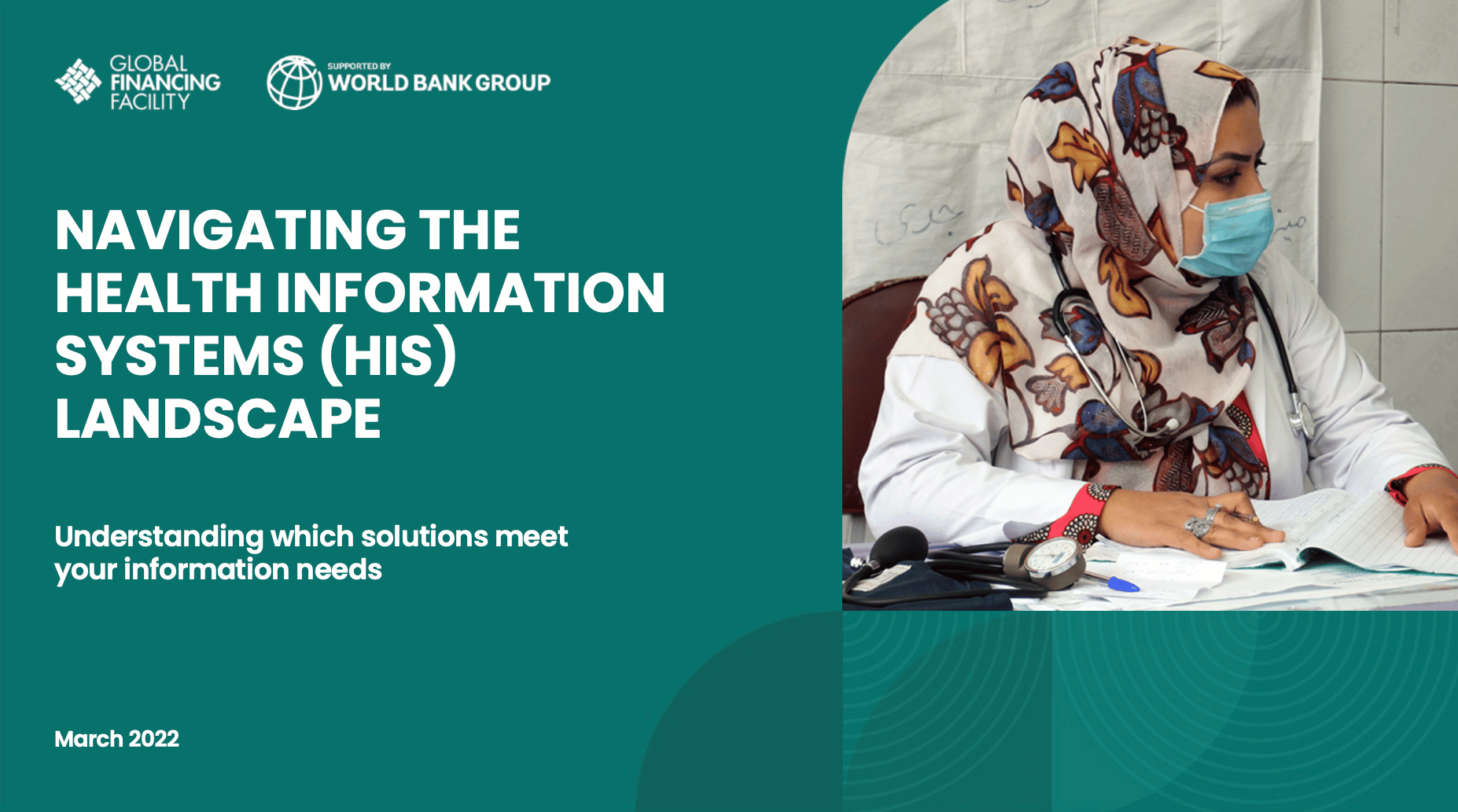 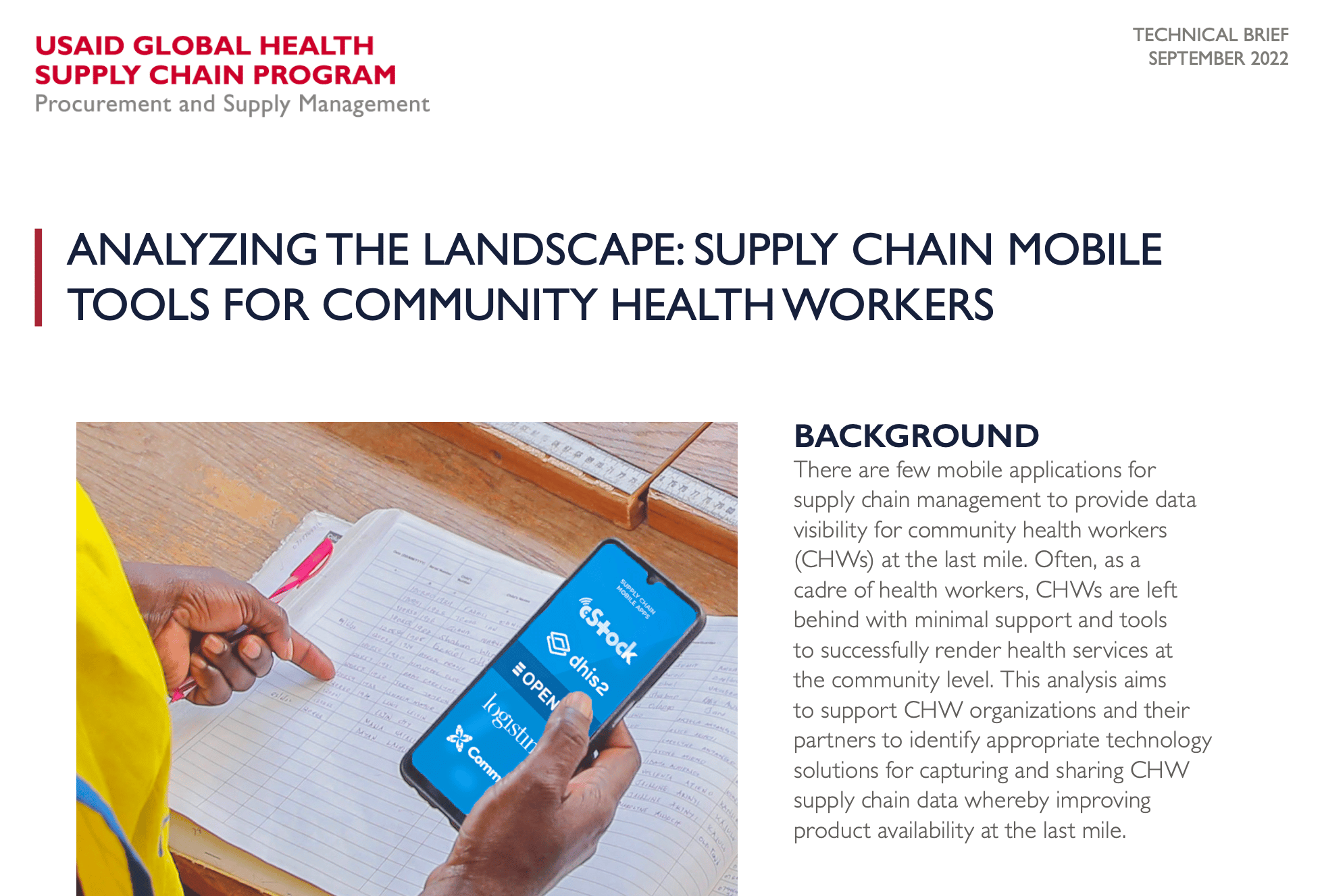 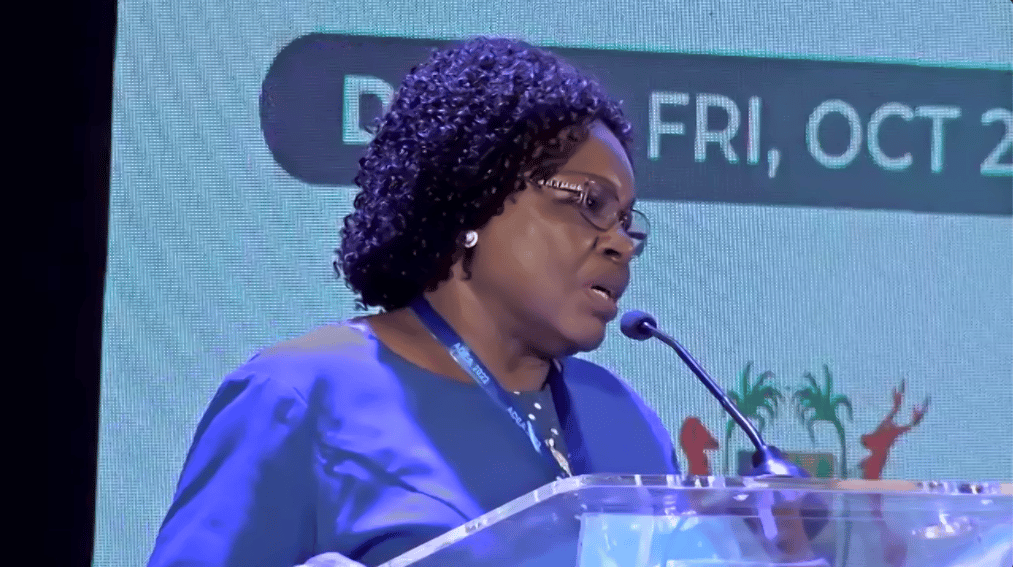