Managing rumors is an essential component of COVID-19 response. In Côte d’Ivoire, DHIS2 is used to collect and analyze rumors to aid the planning of effective communication campaigns.

On February 26, 2021, Côte d’Ivoire received 504,000 doses of AstraZeneca thanks to the COVAX initiative, and the vaccine was approved for all Ivorians over the age of 18. However, one month after the launch of their vaccination campaign, health authorities noted that vaccination uptake was lower than expected. As of March 30, 2021, only 40,153 doses of the COVID-19 vaccine had been administered. The COVID-19 vaccine was perceived with mistrust. Rumors spread on social networks and in the community.

“I don’t want to get any vaccine in case they give me the COVID-19 vaccine without asking me.”

“They say the COVID-19 testing centers are the places of transmission of the disease.”

The Center for Communication Programs (CCP) at Johns Hopkins University leads the Breakthrough ACTION project, which is a USAID-funded partnership agreement with a mission to conduct social and behavioral change programs to increase good sanitary practices around the world. In Côte d’Ivoire, Breakthrough ACTION is involved in the fight against HIV, malaria, and other diseases with epidemic potential — including COVID-19 and Ebola — as well as family planning programs. The goal is to provide support to the Ivorian government for the adoption of appropriate behaviors by the population in priority health areas.

At the end of 2019, the Breakthrough ACTION project proposed to the government of Côte d’Ivoire to create a DHIS2 database with capabilities for viewing rumors in real time to facilitate better understanding of them.

This implementation started in March 2020, and includes the following components: 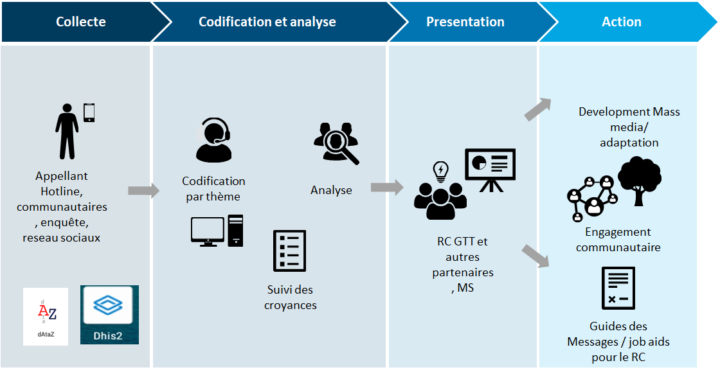 The design of the system for rumor management includes several components and considerations:

At the organizational level: Rumors are collected at the district level. Several primary sources of data collection are involved:

Entering rumors into DHIS2 is done by volunteers. Rumors are first entered into an internal system that varies depending on the sources and location of the volunteers, and then reported again by the same volunteers into DHIS2. The workload generated by this double entry has been a major challenge, which combined with the voluntary nature of the work means that not all rumors are captured in a timely manner. To overcome this, DHIS2 will be directly integrated into the internal input systems used by the volunteers in order to avoid any additional workload.

At the data element level: The data elements used are questions or fields from the rumor report sheet and include categories such as “Source of the rumor” or “Topic addressed by the rumor, eg. Acceptance of the vaccine.”

At the period level: The period dimension refers to when the data was collected and entered into the DHIS2 database. The Rumor Log Events program captures rumors closer to the date and time of receipt.

Confidentiality: No identifiable individual information (name or individual address) is entered. The aim is to capture the beliefs, general perceptions and rumors that circulate, not to identify the original source of the rumor. Use of potentially compromising identifiers during the data capture process (eg: “village chief XX”) is avoided.

Classification and data analysis with DHIS2

Rumors are classified according to the beliefs and themes they reflect. Data managers classify each submission, regardless of its source, in the DHIS2 database using a structured form. There are several levels of classification:

Classification thus allows rumors to be easily counted and organized. 3,305 rumors were submitted in the DHIS2 system between March 2020 and September 2021.

Rumor data is displayed in real time on personalized dashboards, which facilitates decision making for communication planning. These visualizations, which can be generated at a predefined frequency and ad hoc, summarize data by district, subject, statement of belief and period, allowing rapid analysis across multiple dimensions.

The analysis is carried out at the central level. After data collection, a team made up of Breakthrough ACTION and the Technical Working Group of Risk Communication Actors (Communication GTT) analyzes and interprets the rumors according to the themes and beliefs addressed and plans actions that address the rumors that are determined to be the highest priority.

In order to maintain a good understanding and implementation of the DHIS2 system, rumor collectors (key informants, local radio agents, hotline operators), rumor capture agents, decision-makers, Communication GTT actors and Breakthrough ACTION staff have been trained in the operation and use of the DHIS2 rumor management system. In addition, a reminder session on the fundamentals of the system is organized every quarter in order to update the instructions and correct any errors observed during implementation.

Communication actions based on data collected with DHIS2

Rumors are periodically shared with the Communication GTT and other partners, thus contributing to the improvement of communication campaigns in the mass media and to community actions in the context of prevention against COVID-19:

The ability to quickly bring a pandemic under control is influenced by behavior, knowledge, attitudes, social norms and especially misinformation. This misinformation can:

The use of the DHIS2 Tracker for rumor management in Côte d’Ivoire is a concrete example demonstrating how DHIS2 can be deployed in a new local context in order to respond to major health challenges.

Do you have questions or comments about Mali’s use of DHIS2 for the management of COVID-19 vaccination? Ask questions and join the discussion on the Community of Practice. 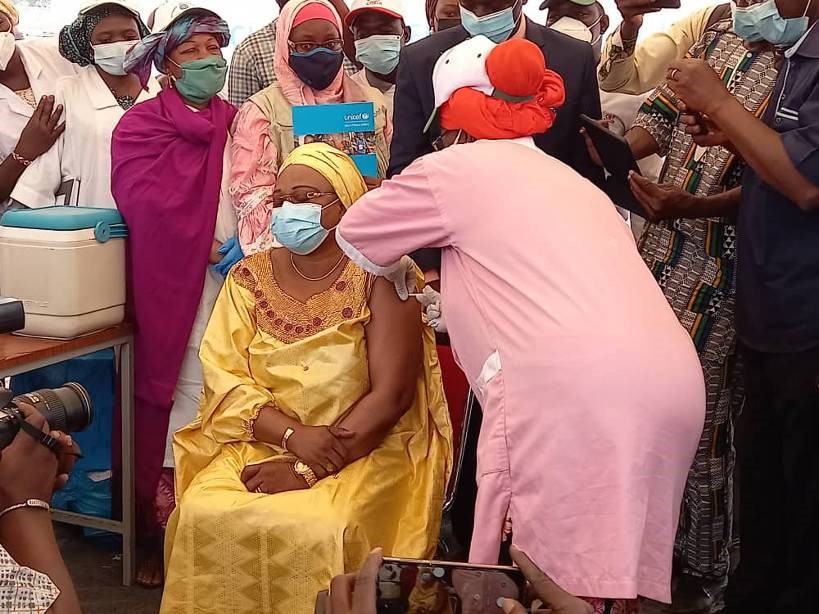 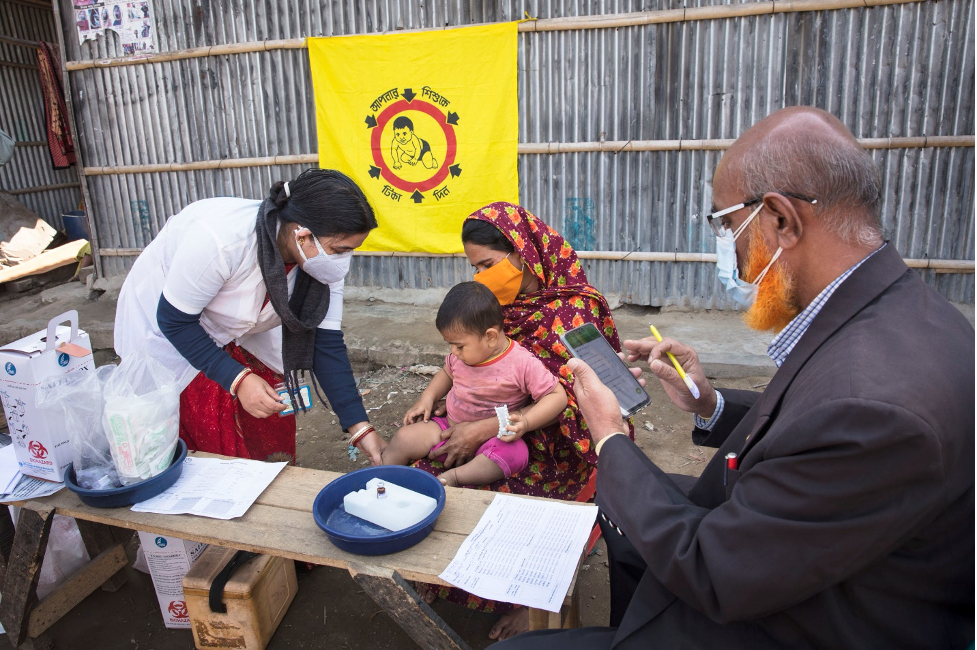